Decade of success for the rebuilt farms in Kal 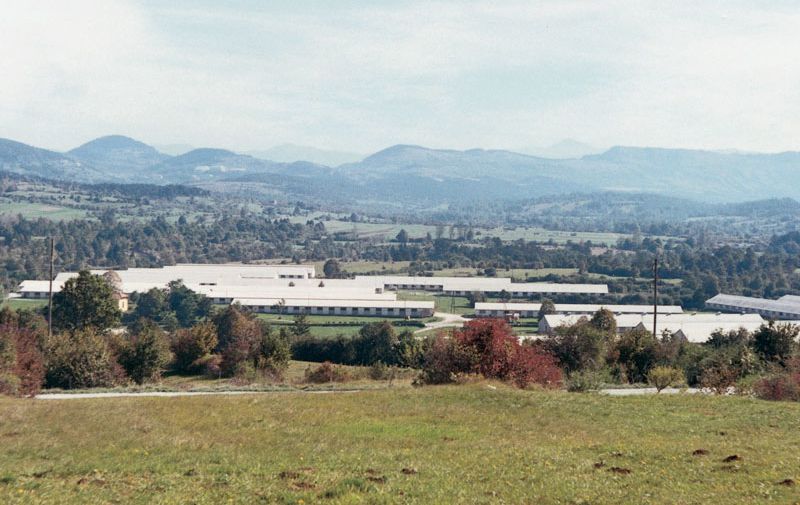 The technological upgrade of the farm in 2008, the replacement of asbestos roofing with completely new roofing and the start of construction of a solar power plant have made the Kal Farm one of the most modern farms in the region. The technological upgrade of the farm has brought manual labor of farmers to a minimum since all key production processes are computer-controlled and monitored. The construction of a solar power plant has made a significant contribution as well and was coupled with improved roof heat insulation, which reduced the consumption of fossil fuels for heating.
The work to put a solar photovoltaic power plant on the roofs of buildings of the Kal Farm of Pivka perutninarstvo (“Pivka”) was initiated in 2011. The modern facility was the biggest roof-based solar power plant in Slovenia in terms of electricity production. The facility became fully operational in the spring of 2012 and offered a number of benefits.

The roofs of buildings of the company’s Kal Farm are excellent for producing electricity from the sun given their area, position and the number of sunny days, which is important considering the limited amount of fossil fuels. The potential had been recognized by the company TEP d.o.o. from Most na Soči, which designed a project for erecting a modern solar power plant in 2011. Pivka is participating in the project as the owner of buildings on which photovoltaic modules had been placed and TEP acts as the investor and owner of the solar power plant additionally investing during the construction of the solar power plant in a comprehensive refitting and heat insulation of roofs on all eight buildings of the farm. In addition of Pivka enabling TEP to send renewable energy to the electricity grid, the farm’s buildings featuring solar panels also have improved energy efficiency. The solar power plant features no less than 4740 photovoltaic modules converting solar energy into electricity. Inverters, 72 of them, provide for regulation and synchronization with the public grid. The estimated annual electricity production of the power plant is 1.4 MWh equalling the consumption of 300 households. The solar power plant was at the time the biggest roof-based solar power plant in Slovenia in terms of production. Pivka perutninarstvo brings only the tastiest food on tables of consumers since it abides by the strictest food production standards and monitors the entire production chain, from raising, feeding, meat and meat products to store shelves. It ensures safety, traceability and top quality of meat products.